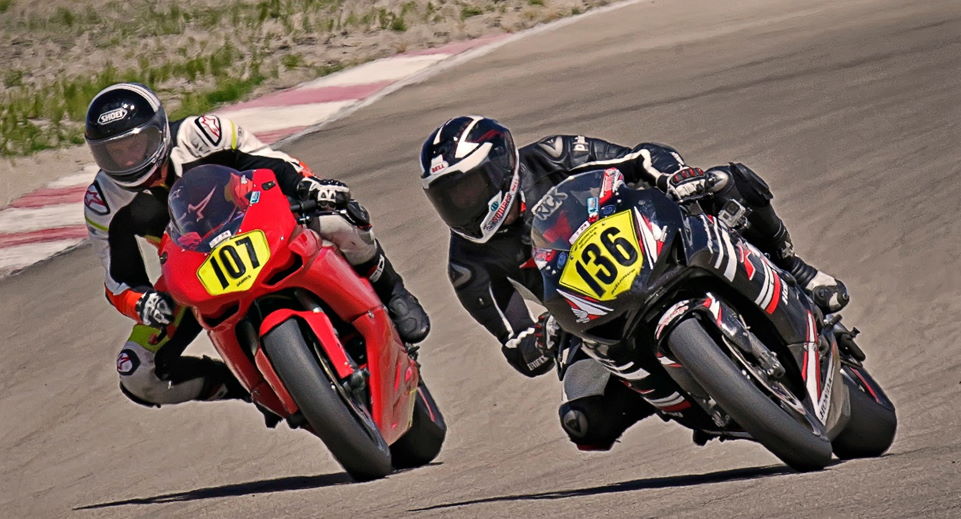 I just turned 40 years old. Depending on how old you are, you might remember when you turned 40 or can only imagine what it will be like to be that old! In any case, it’s a big milestone. Personally I had set several goals that I wanted to accomplish this year prior to turning 40. One goal was getting 3 of my main lifts (barbell back squat, bench press and barbell deadlift) to equal 1,000 lbs. My other goal pertained to motorcycle racing (superbike racing on closed circuit paved race tracks). I started racing in 2019 at the Utah Motorsports Complex, and this year I wanted to win the Novice Championship, run a lap time of 1:35 on west, and a 1:39 on east. The latter two I was able to complete.

I set out on the journey to get to 1,000lbs about 3 years ago. I’m not that big of a guy (about 180-190) and wanted to stay around my current weight. I changed my training to be mostly heavy lifting following strength periodization programs. I quit a lot of the HIIT and cardio type stuff I had been doing towards the end and really focused on getting stronger at my main lifts. I ended up falling 5lbs short of my goal by my birthday. I had planned a two week period to allow me to max out my lifts multiple times if needed. I added that 5lbs to each of my maxes and tried multiple times, but just couldn’t get it—5lbs short! I had multiple people tell me “you can do that!” It’s only 5lbs. All I can say is… It sounds easier than it is.

For the 2020 race season, I studied the craft extensively, upgraded my bike where I was able, practiced, took notes, and put my self in a position to win. I won the first two races in the Novice GTO class and was easily ahead of my main rival. There were only 5 rounds, so I just needed only one more win to secure the top spot. If I had three wins, my rival could win the last two races with me in second, and I would still win overall. He won the next two races. It ended up all coming down to the last round. I got a great start and beat him into the first corner. I led for two laps but made one mistake in a turn, and he passed me. I passed him back the next lap by out braking him into a corner. It pushed me a little deep, and he passed me right back. He got the race win and secured the championship with me in second.

My two main goals I set out to accomplish before turning 40 in 2020 I failed to achieve. For a personality like mine, even though there were many “small” wins (getting to 995lbs, winning multiple races when I had never won a single race before, and winning another motorcycle racing championship in a different class), I still failed.

That may seem a little to pessimistic or fatalistic to some but not to me. It bothers me when people try to reinvent their purpose or the process based on the outcome or when people try and blame something or someone else for their loss. I won’t even mention all the things I could use as an excuse for why I didn’t achieve my goals. It’s doesn’t matter. What matters is I failed to achieve them. The failure is mine, and I own it. I’m responsible for it.

And here’s what I believe failure can make us do…

Get a Free Week of Group Classes

Come try a FREE week of our group fitness classes. Our high-energy, effective and fun group classes will make you look forward to working out instead of dreading it.